from Midnight Versions by Roosevelt 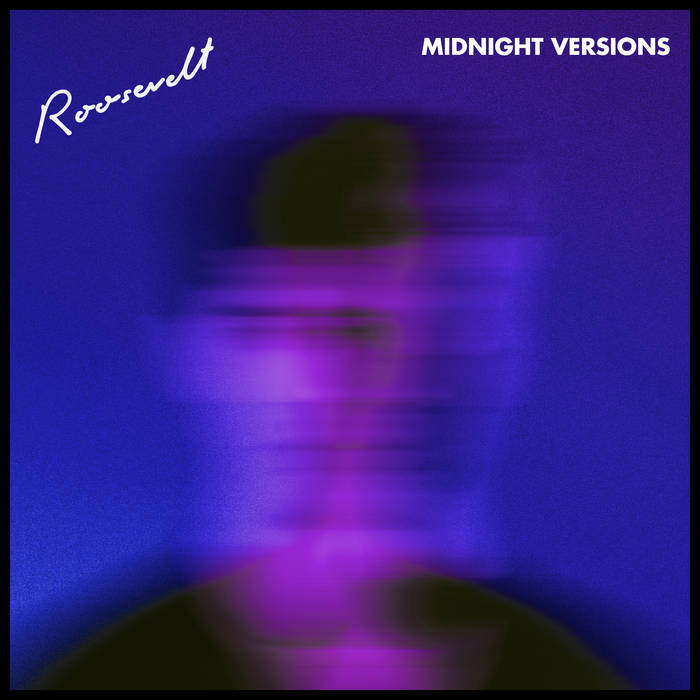 Andres Segovia both versions are great, and vibrant. thank you

Two years on from Marius Lauber aka Roosevelt’s debut album, his sophomore effort Young Romance, released September 28, sees the DJ, producer and vocalist break free from the dance floor and step out into the light; a transition he makes effortlessly as he asserts his place in the upper echelons of guitar and synth-pop royalty. ... more

Bandcamp Daily  your guide to the world of Bandcamp